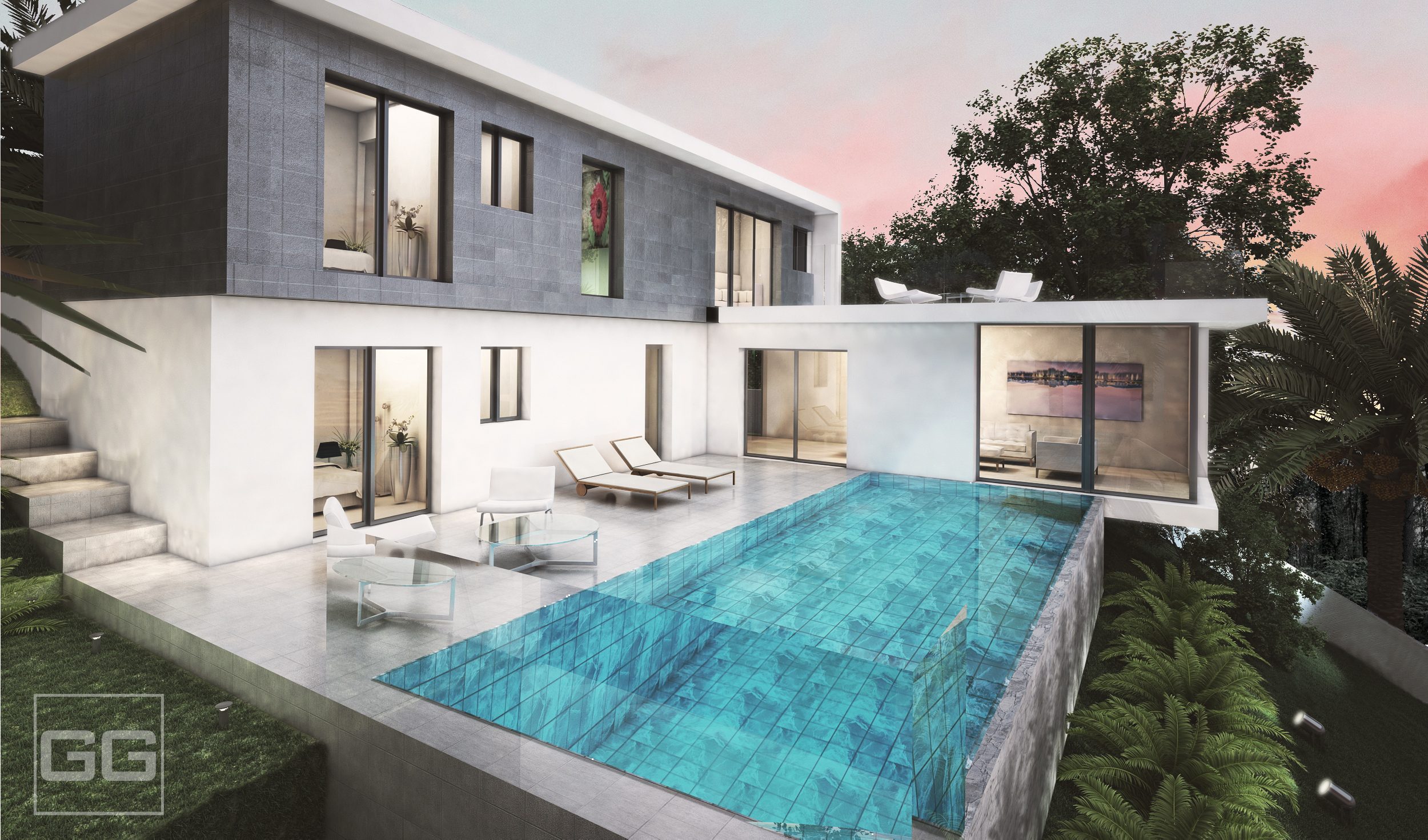 Futuristic Architecture. Do you dream of having a house of the future?

Analysis of works of architecture, which will amaze you with its avant-garde structure and design. In GGHomes you can get one from the future.

The futuristic artistic style is a movement that was spread in the mid-twentieth century. It was originated in Italy under the threshold of Filippo Tommaso Marinetti, who defended the idea that technology could be more beautiful than art. A doctrine whose principles were speed, instincts and irrationality. It is the architectural use of all the windows that technology and science put within reach of the human being. Currently this trend has remained very present in architecture. Meet these houses that seem conceived for the future but have been built in the present. Some you have at your fingertips, in GGHomes.

For this house, futurism and organic architecture converge to give rise to a house without obstacles since it adapts and is organized to the needs and the environment. It seems that through the sinuous silhouettes it opens looking for the landscape that surrounds it. 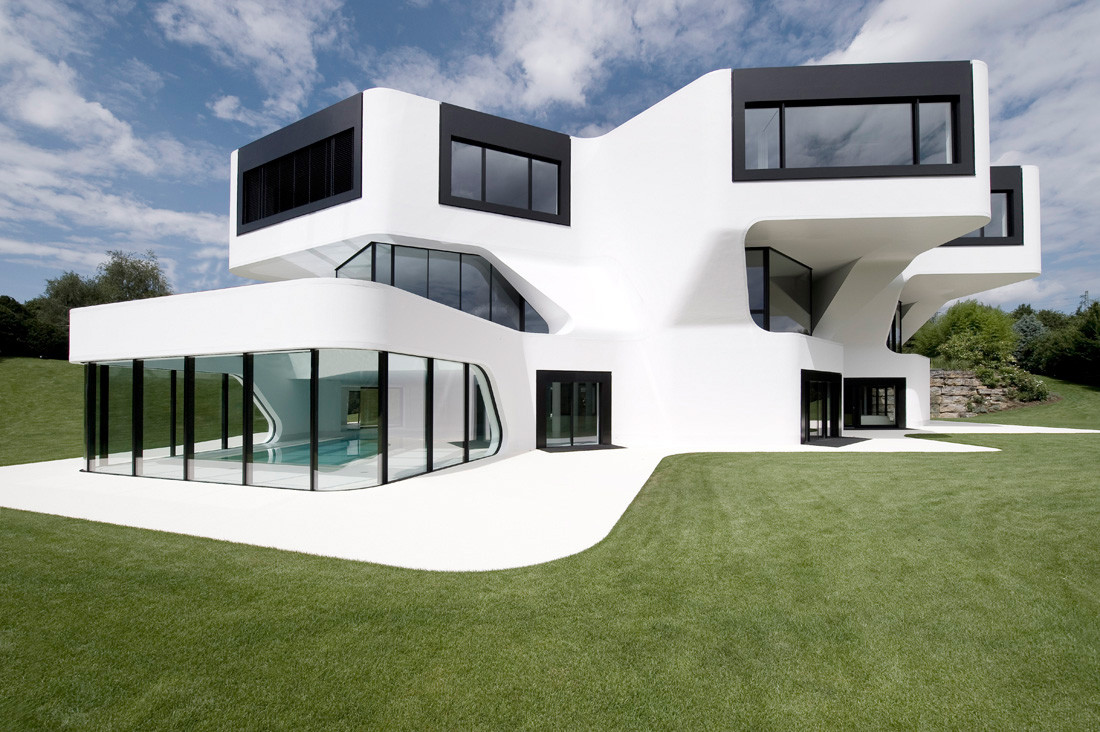 Villa Ruby in Altea by GGHomes

In this GGHomes house, water is the inspiring element of the house. The objective of this design was to create a luxurious and ergonomic environment using clean lines and a minimalist aesthetic, mixing the most technological materials with the traditional systems typical of bioclimatic architecture. It has a water collection system for irrigation and the pool.

The house is located in a protected environment, so it aims to respect it by rising from the ground on a large sheet of water with only two points of contact: the core of stairs to the house and a support foot. It is formed by a single glazed volume throughout its perimeter that opens to the surrounding environment. 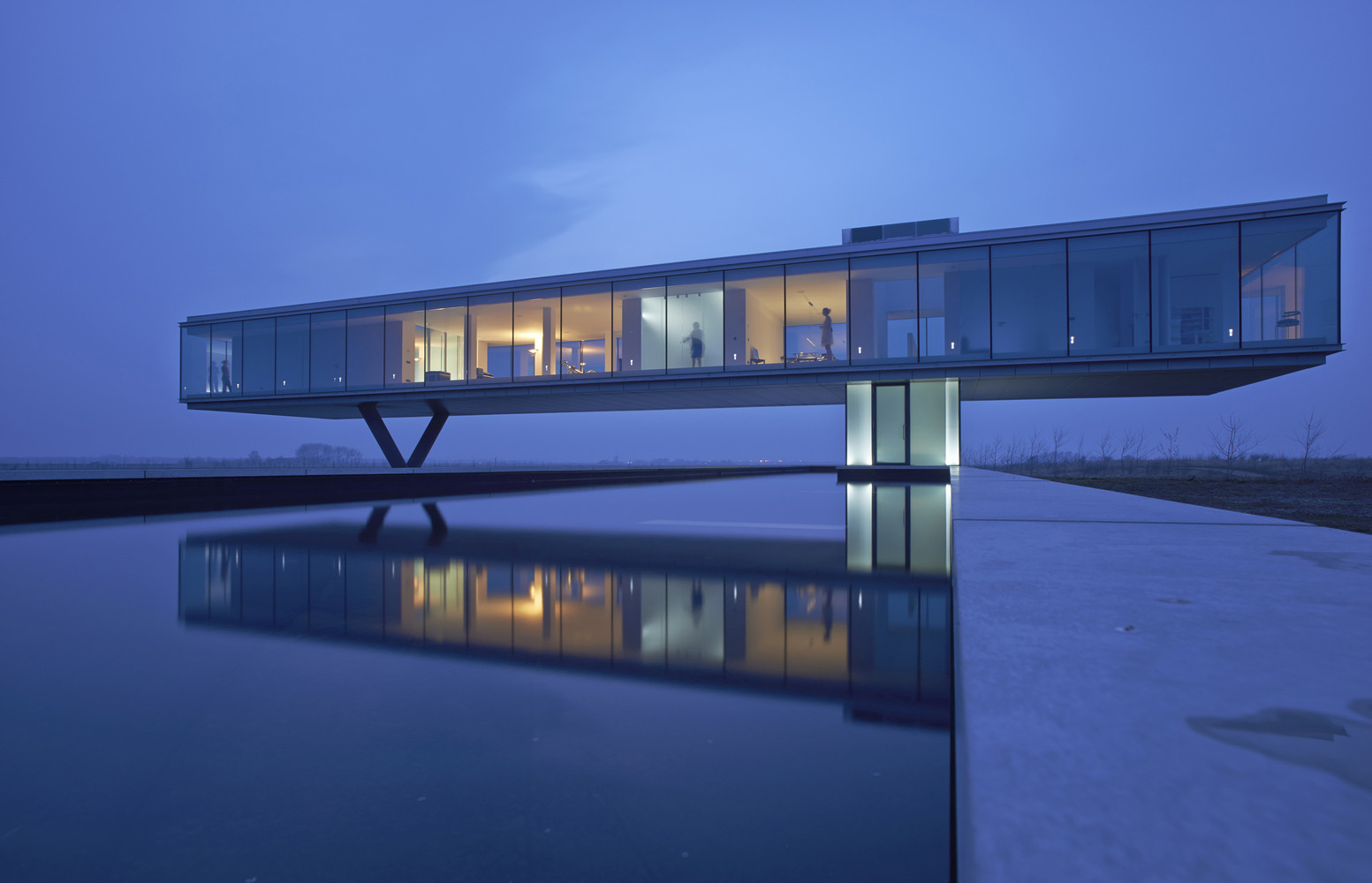 In the same way we have this house, the Villa Ruby, adapted to the natural environment, a design by GGHomes. The main advantage of this house is that due to its design it is possible to build it on land that is not flat, as is often the case in Altea. 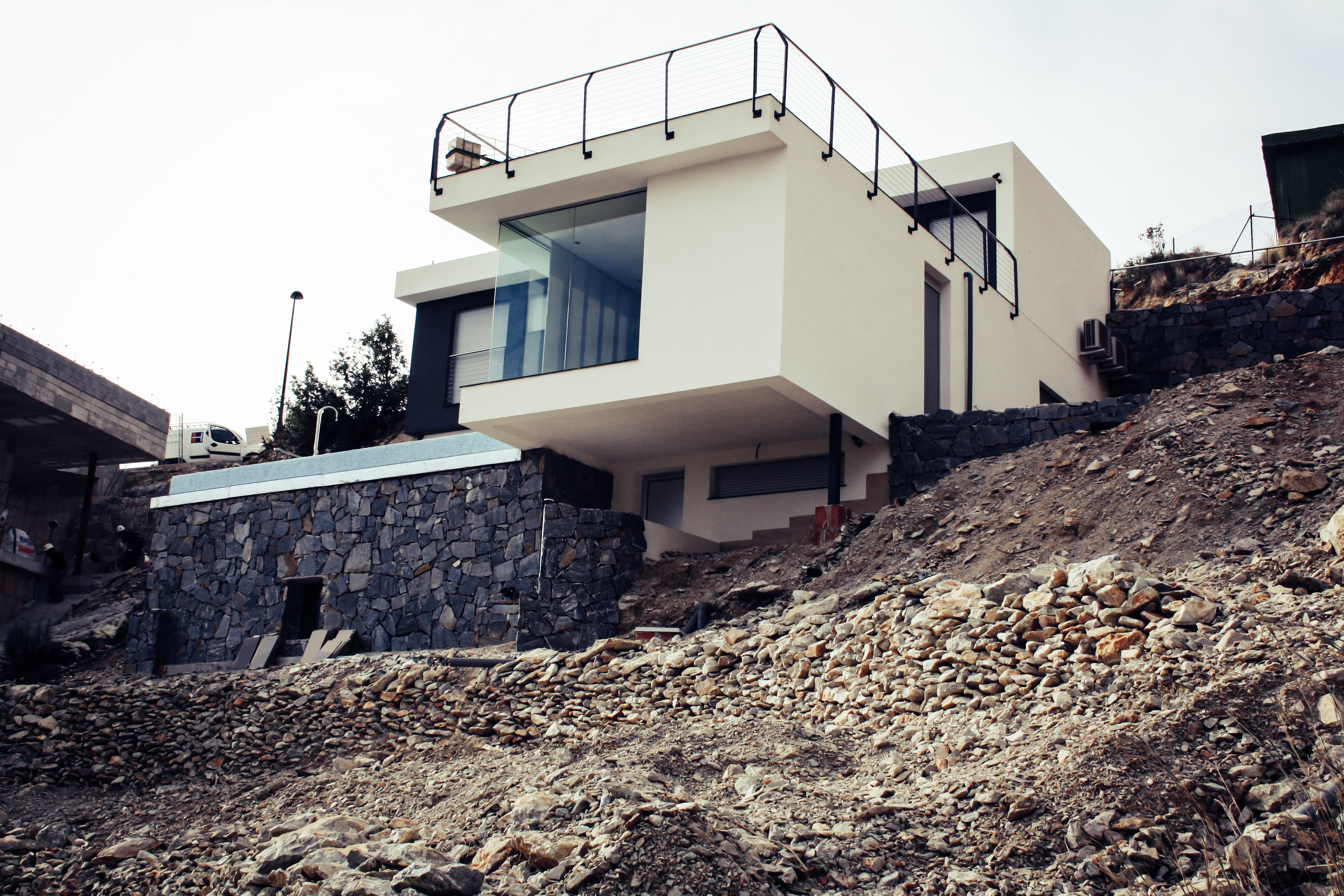 In GGHomes we attach great importance to the views. In this case, this house is spectacular thanks to the sea views. 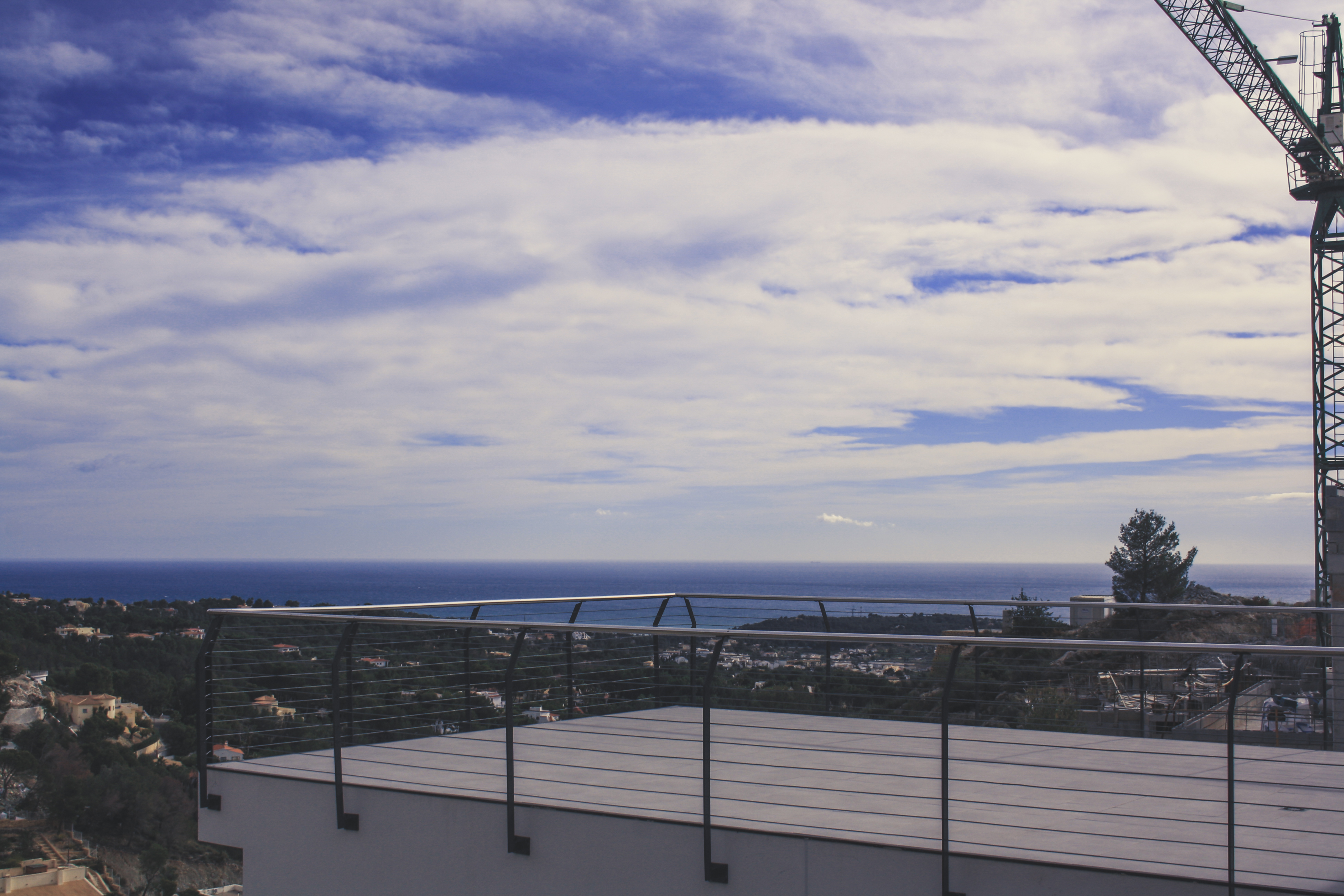 House of the Flight of Birds (Azores Islands)

The design of this house allows you to be in permanent contact with nature, but at the same time, protect yourself from the strong winds and habitual storms in the area. It is formed by a series of stacked volumes that cross each other, drawing the silhouette of the wings of a bird in flight. 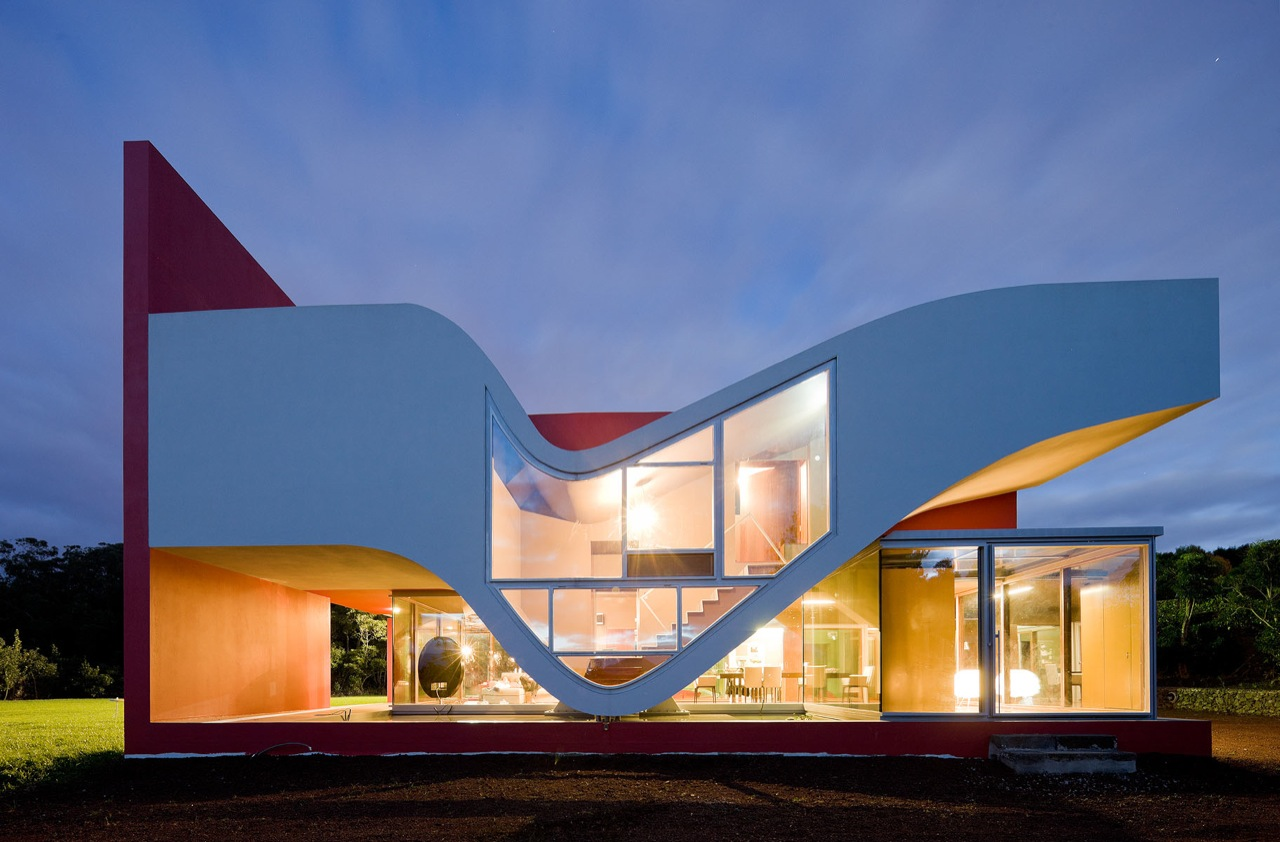 This residence, designed by SO Estudio, is located in Puerto Cancun, Mexico. Due to its approach to deconstructive architecture, the design is organized by combining interior and exterior spaces as a single space with large windows, thus favoring the main views of the port and the nearby hotel zone. The choice of materials and texture was decisive to create unusual and avant-garde environments. 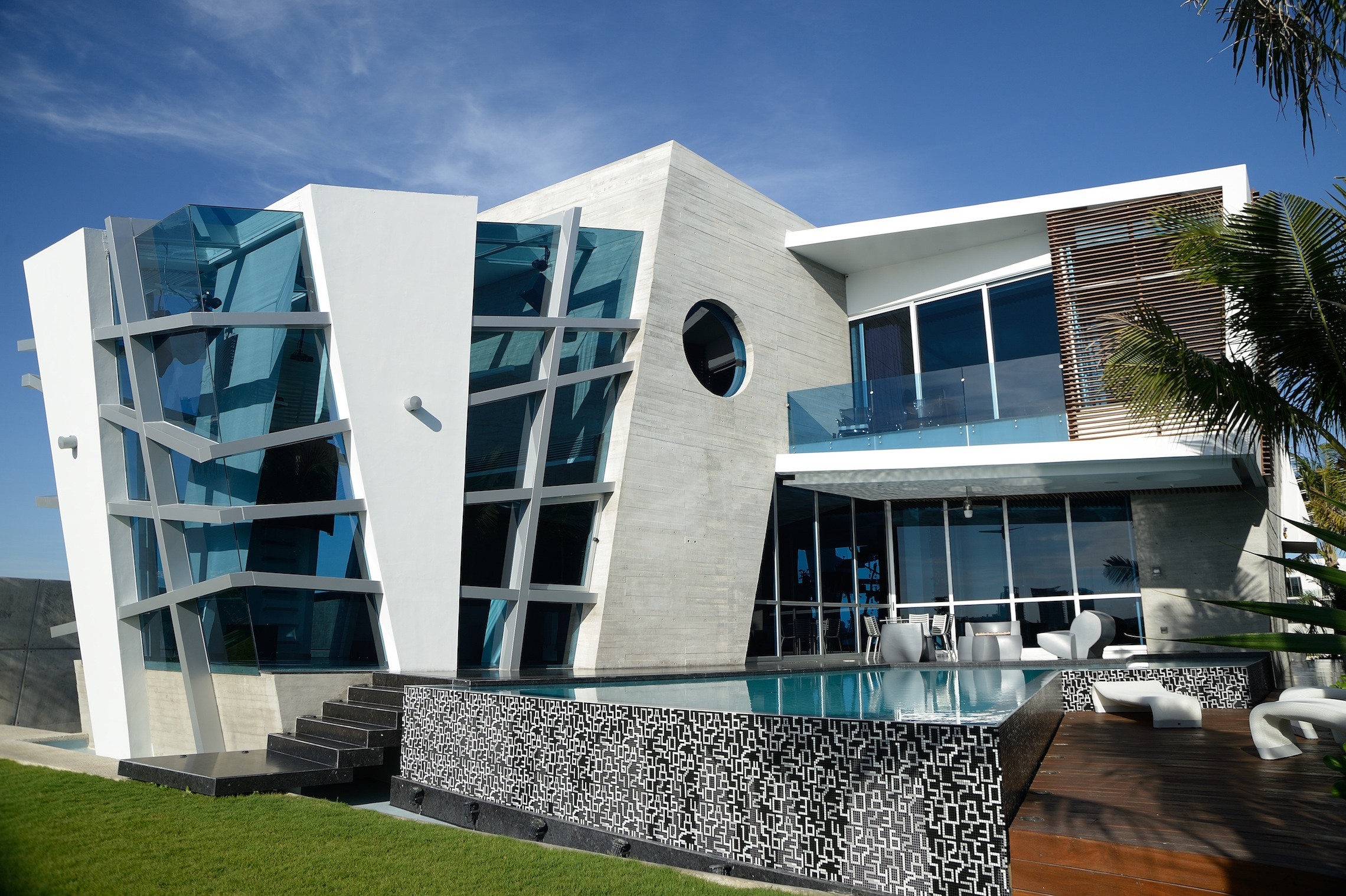 This impressive futuristic house is located in the town of Rye (Australia). Designed by McBride architecture studio Charles Ryan, it is full of folds and angles that remind us of the Japanese art of paper folding: origami. This holiday residence benefits from the wonderful surroundings that surround it: sandy hills full of trees. The Klein Bottle house is a luxury for its architectural beauty, its location and its spectacularity. 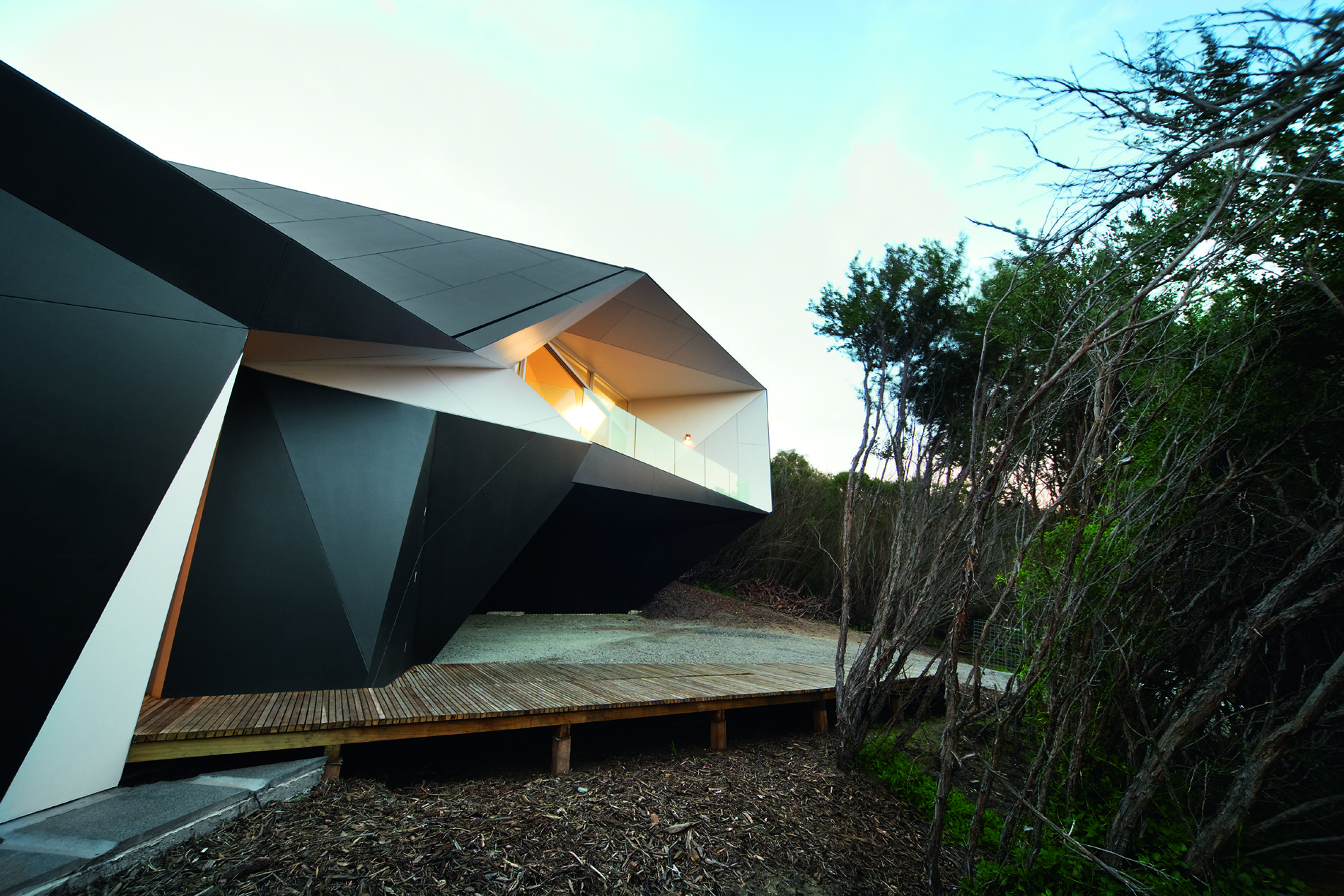 This residence, located on the island of Rhodes (Greece), has been designed by the Hornung Jacobi architecture studio. The architects have done nothing but highlight the impressive location surrounding the house with a futuristic design. They have developed a rectangular prism that rises from the ground, framing the horizon of the sea. 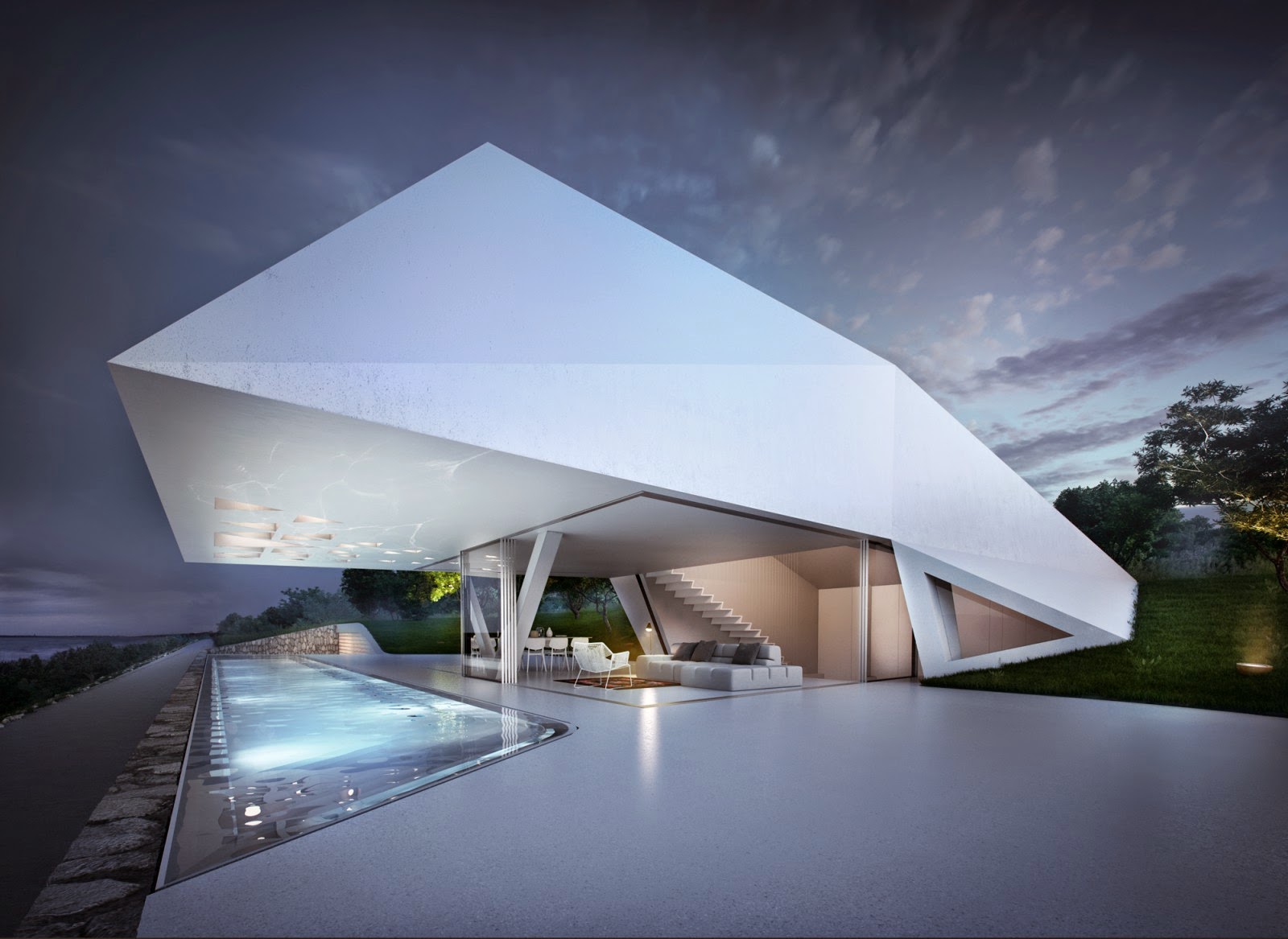 Moonlight in Altea by GGHomes 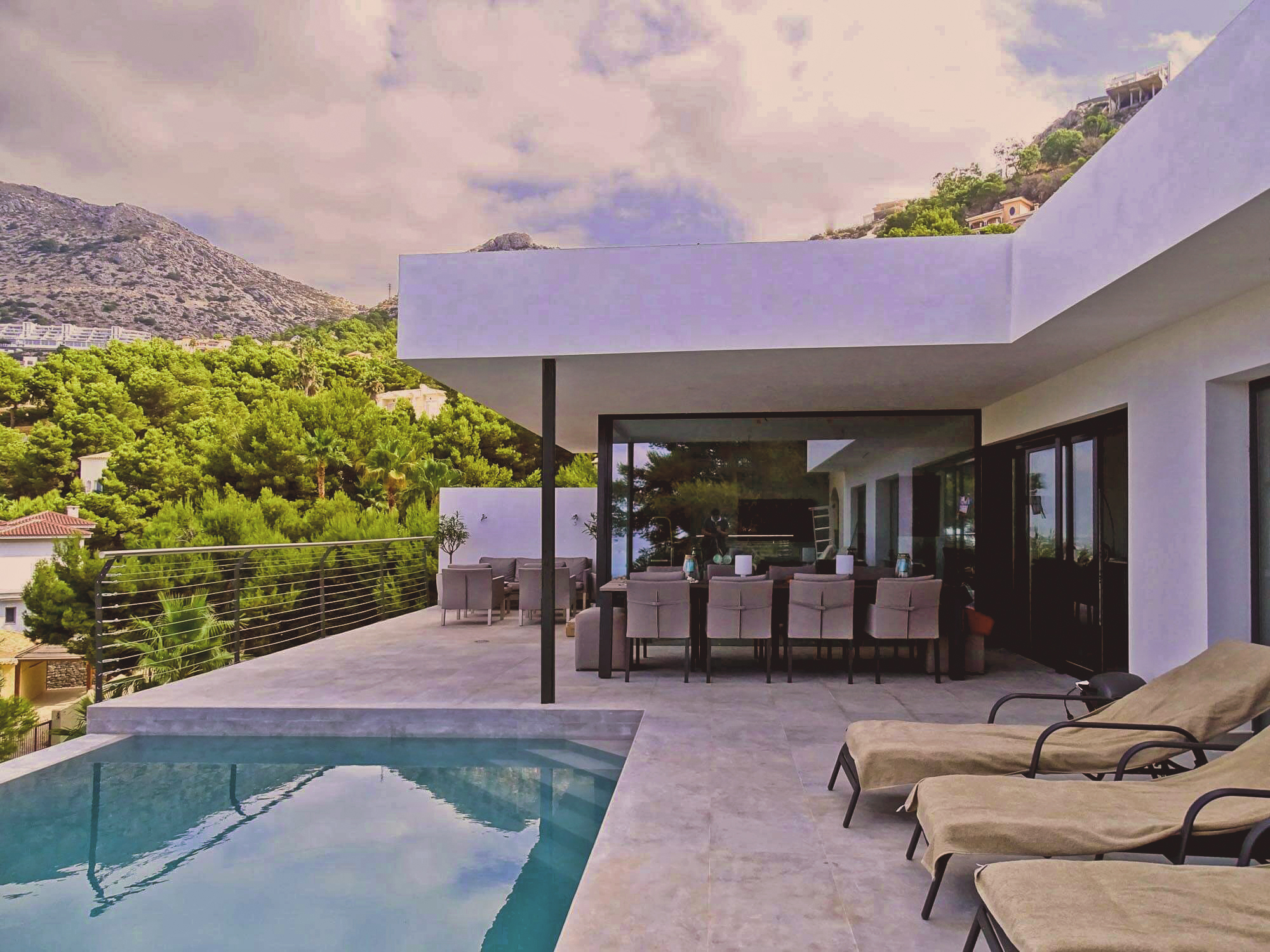 [vc_row][vc_column][vc_column_text]Who does not know Denia nowadays? Its unique character and...
Blog

10 reference places to visit in Alicante

[vc_row][vc_column][vc_column_text]Alicante,a province resulting from a great mix of cultures throughout...
Blog

Modern decoration trends for your bedroom

[vc_row][vc_column][vc_column_text]We continue giving you decorating tips, this time we tell...